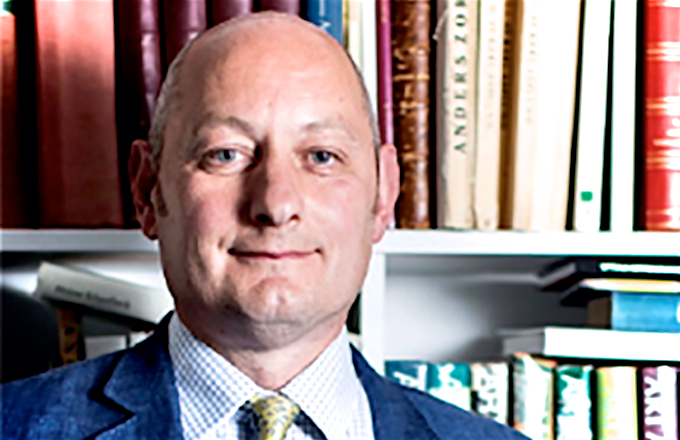 In his debut poetry collection novelist Richard Aronowitz writes passionately about love and the natural world but his work also delves into the darker sides of recent history. Life Lessons was launched on April 29th at the Poetry Café, London.

Richard’s latest novel travels even further back into his past.

Richard’s debut novel is a journey back into his past.

Richard Aronowitz is the son of a German-Jewish mother who came to England in 1939 on the Kindertransport, and of an English father. He was born in 1970 and grew up with his three brothers in rural Gloucestershire. He is married with one son and lives in Oxford.

Richard studied modern languages at Durham and Heidelberg and art history at the Courtauld and Oxford. Richard has worked in the London art world for more than twenty years and is now a Senior Director at Sotheby’s auction house.

His essays and reviews on art and poetry have been published in the Oxford Companion to Western Art (Oxford University Press, 2001);  Insiders/Outsiders (Lund Humphries, 2019); Modern Painters; the London Magazine and elsewhere.